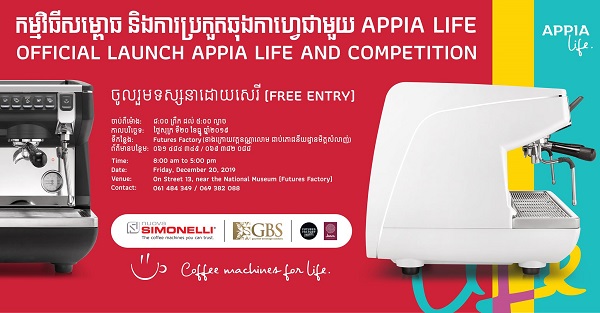 Java joins GBS to judge up and coming baristas on their technical skills and artistry.

The public is welcome to join in the afternoon to watch the competition and enjoy product samples! 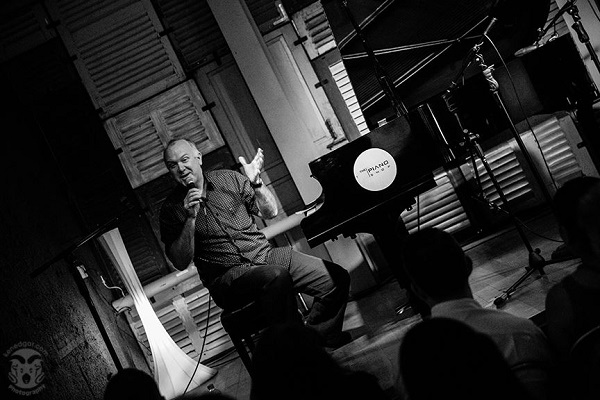 **Java Café Concerts is a new series of musical experiences for Phnom Penh featuring the finest of locally-based talents that provide instrumental music for the ultimate mellow dining and imbibing experience. Organized with Above & Beyond Events!** 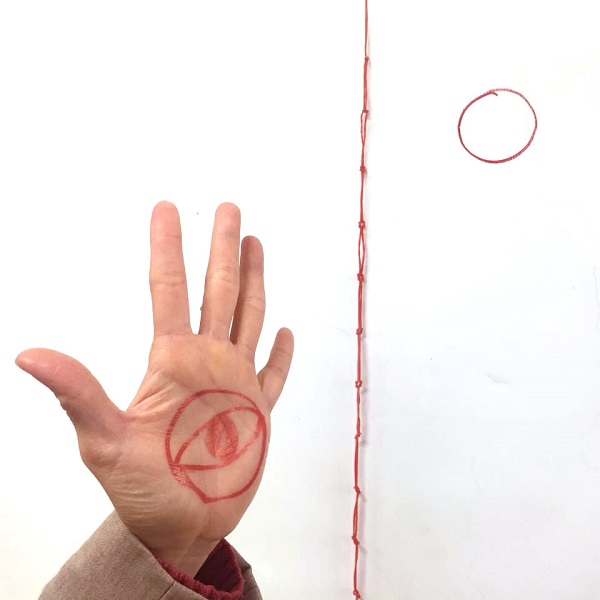 This public performance is a result of a three-day workshop of creative writing, poetry performance and improvisation.

Several artists, poets and writers will get together on this evening to share their poetry and art with the public. It will be an evening of surprises and improvisation. 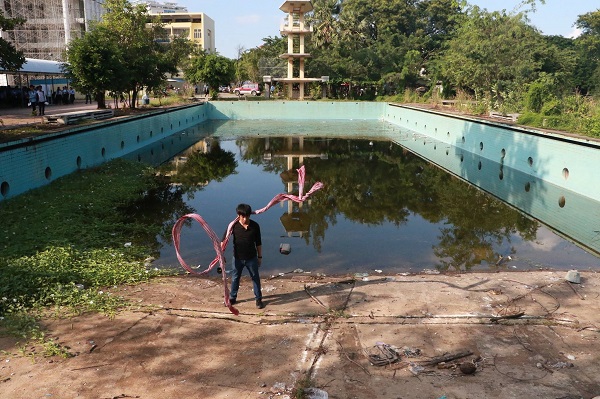 “Kroma” is undoubtedly the most characteristic Cambodian clothing item. It can be used for everything and, with its woven geometric patterns, it has accompanied, in all social classes, the whole history of the country. As headdress, as loincloth, as a decorative element or means of protection, it is found from the head of peasants as to the necks of princes. The photographer turned it into a character by making it evolve in space and, in particular, in those created by the architect Vann Molyvann, symbol of the greatness and modernity of the country in the sixties and seventies. He thus continues his series of self-portraits through this article of clothing.

Born in 1980 in Phnom Penh where he grew up, this lover of all forms of artistic expressions really found his way in the Studio Images of the French Institute of Cambodia where he started to train in 2014. His self-portraits, for which he projected on his torso elements related to numerology, have immediately been recognized and exhibited. Since then, while practicing body language, he continues to explore issues of identity by staging, especially in the city, and he questions both his personality and the situation of his country. 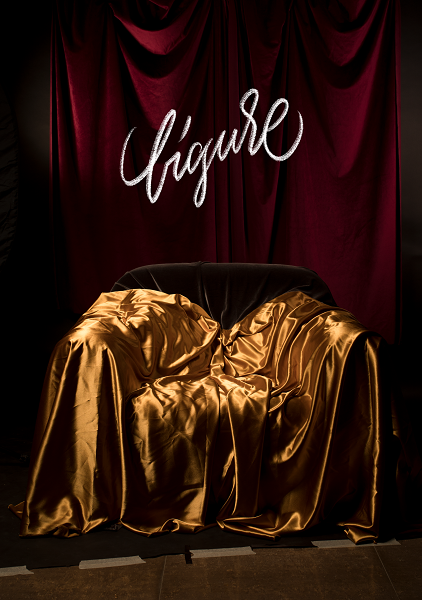 The purpose of this exhibition is to encourage people to love their bodies despite their physical flaws. It explores the pressure to obtain an unrealistic standard of beauty that is often informed by gender and racial biases.
Figure showcases a variety of Cambodian people, each of whom feel ashamed or uncomfortable with some aspect of their bodies, as a works of art and subjects of beauty contrary to societal standards. The body-diversity of the models have been enhanced with dramatic lighting, poses and props. Furthermore, this series deliberately includes men as well as women, to bring to public attention what is usually ignored and goes unacknowledged due to “Toxic Masculinity” that discourages men to be expressive. 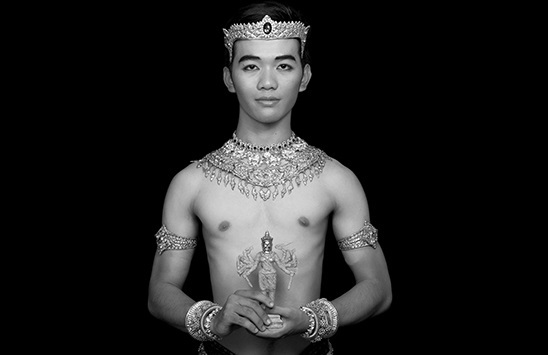 Experience the power of Khmer classical dance, a moving meditation developed more than 1,000 years ago. Join Prumsodun Ok & NATYARASA—Cambodia’s first gay dance company—as we give new life to our rich heritage, and elevate the quality of life and expression for LGBTQ people. 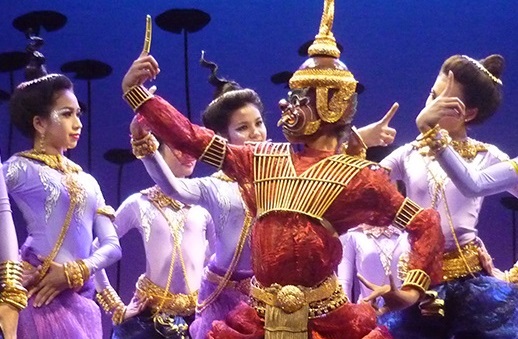 Abused daily by demi-gods, the demon Akeang Khamaso begs for justice from his lord Preah Eysor. Bestowed with a magic finger that destroys all it points at, the victim quickly becomes the abuser and wreaks havoc in the palaces of heaven. Featuring stellar dancers dressed in fanciful costumes, The Lives of Giants is a contemporary meditation on bullying, cycles of violence, and the responsibilities of wielding power, performed by the globally acclaimed Sophiline Arts Ensemble.